"the quality of wishing to do one's work or duty well and thoroughly." 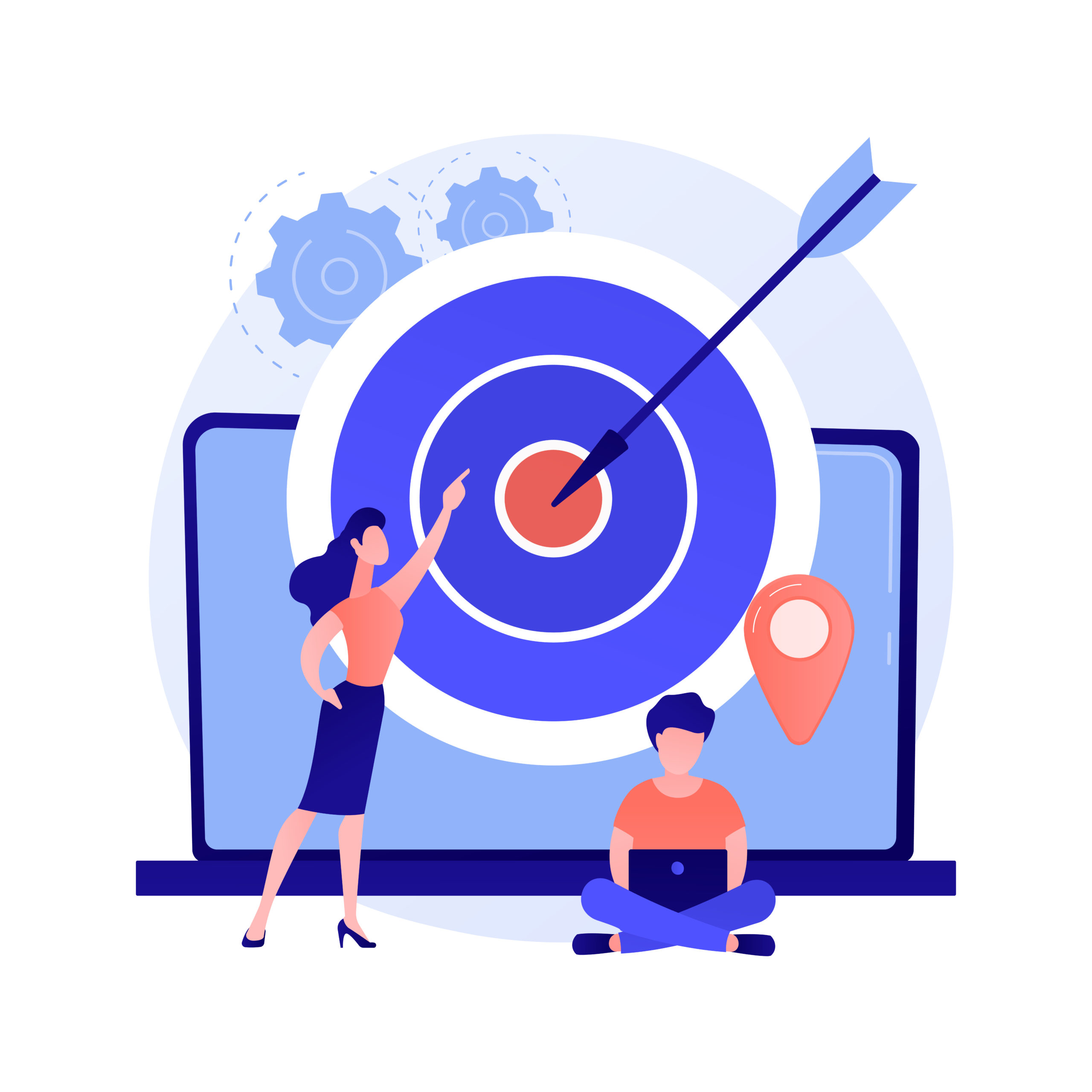 There is always someone who springs to mind when you want something done and done right on the first try. A person you can call on for help anytime. And that someone might probably be one of the most conscientious people you know!

But what exactly does conscientiousness refer to?

Conscientiousness: What is it?

According to Brent W Roberts (2012), "Conscientiousness" is the tendency to be self-disciplined, dependable, and playful, along with the willingness to follow socially prescribed norms and to work towards a goal.

Conscientious people generally display abilities of self-control, responsibility, hard work, orderliness, and adherence to rules.  This personality trait of being cautious or attentive is essential for healthy ageing, improved health, and self-esteem. It also differentiates them, as being systematic and efficient as opposed to unorganized and easy-going. Even though there are numerous conceptual and methodological issues complicating our understanding of it, one will come across a wide range of studies that shed light on the term that reflect the aptitude of individual personalities (Roberts, 2012).

(a)  as a personality trait,

(b)  its impact on Academic Motivation,

(c)  as a personality trait in Job and Organizational Performance,

(d) and its impact on Health related Behaviors.

Lastly, we suggest ways to improve our understanding of conscientiousness and how we can increase it (Roberts, 2012).

Conscientiousness as a personality trait

Based on a review of the Five-Factor Model of personality, conscientiousness is firstly the most important personality trait for adherence. This factor is associated with a highly purposeful and self-disciplined attitude, that is, high in self-control and constraint (Digman, 1990; McCrae & John, 1992). Accordingly, previous studies have described the lack of adherence as a self-control issue related to low frustration tolerance, inability to delay gratification, and acting out (Bellack, 1998).

Secondly, the research shows that people with high conscientiousness scores exercise self-control and self-discipline to achieve and maintain their goals. A conscientious person is organized, decisive, and able to postpone immediate satisfaction for the sake of long-term gratification (Stock, 2015). Furthermore, a conscientious person promises to pay attention to details that work towards achieving their goals, regardless of what is convenient or fun for them at the moment. Hence, they are more dependable, organized, hardworking, goal-oriented, and responsible. In addition, being conscientious tends to have several advantages as well. Conscientious people tend to do better in school and perform better at their jobs. More often their reputation is defined by commitment, steadfastness, and productivity. Conscientiousness can even contribute to higher incomes, according to research (Denissen, 2018).

Conscientiousness and its impact on Academic Motivation

Conscientiousness and its impact on Job and Organizational Performance

According to the research, conscientiousness has a strong correlation and a significant non-cognitive influence on performance at work (Wilmot, 2019). As evidence from literature, researchers have examined whether the Conscientiousness Personality Trait impacts job performance and it turns out among the Big Five Personality Traits, Consciousness is common among various occupations and cultures (Hassan, 2016).  This is because this trait is characterized by the need to excel. As dependable, organized, and persistent individuals, these individuals are likely to succeed in their professional careers. Since conscientiousness plays a vital role in performance across a wide variety of professions, according to research an applicant who scores highly on a personality test for conscientiousness is more likely to perform well in his or her career.

Conscientiousness has been linked to excellent performance in the workplace and it has appeared to be one of the most promising predictors of overall job performance. In most occupational areas, conscientiousness is thought to predict performance and could be a defining characteristic of personality (Robertson, 2010).

Conscientiousness and its impact on Health-related behaviours

By searching databases on conscientiousness and relevant health-related behavior terms as well as retrieving dissertations and requesting unpublished data from email lists, data sources were located. Study results showed that conscientiousness was significantly negatively related to risky health behaviors and positively related to beneficial health behaviors (Friedman, 2014). Conscientious people tend to be good at controlling their impulses. Several studies have shown how being conscientious leads to greater productivity and better health overall (Martin, 2007).  For instance, conscientious people tend not to drink, smoke, or use drugs quite as often as other people.

Despite there being a genetic basis for this trait, along with those in the Big Five, it has also been influenced by the environment. Many studies conclude that people who grow up in warm, loving homes are more likely to be conscientious. Low scorers tend to be associated with those raised by more distant and emotionally cold caregivers.

Characteristics of personalities tend to remain static over time. Conscientiousness is an exception. During adolescence, this trait tends to decrease as hormone fluctuations (biology) or peer pressure (society) may impair the ability to control impulses. Generally, conscientiousness increases with age. Many people wish to change the way they behave, by becoming more organized or becoming more acknowledged as reliable work colleagues. Some may find it difficult to change this aspect of their personality. However, it can be done. Behavior associated with the personality trait can be altered, even if the trait itself cannot be altered. A person can learn to be more conscientious in the same way the wallflowers grew up and learned to be social butterflies (Stock, 2015).

Shazia Hassan, N. A. (2016, June). Impact of the Conscientiousness as Personality Trait on both Job and Organizational performance. Journal of Managerial Sciences, X, 8-12.

This website uses cookies to improve your experience while you navigate through the website. Out of these, the cookies that are categorized as necessary are stored on your browser as they are essential for the working of basic functionalities of the website. We also use third-party cookies that help us analyze and understand how you use this website. These cookies will be stored in your browser only with your consent. You also have the option to opt-out of these cookies. But opting out of some of these cookies may affect your browsing experience.
Necessary Always Enabled
Necessary cookies are absolutely essential for the website to function properly. These cookies ensure basic functionalities and security features of the website, anonymously.
Functional
Functional cookies help to perform certain functionalities like sharing the content of the website on social media platforms, collect feedbacks, and other third-party features.
Performance
Performance cookies are used to understand and analyze the key performance indexes of the website which helps in delivering a better user experience for the visitors.
Analytics
Analytical cookies are used to understand how visitors interact with the website. These cookies help provide information on metrics the number of visitors, bounce rate, traffic source, etc.
Advertisement
Advertisement cookies are used to provide visitors with relevant ads and marketing campaigns. These cookies track visitors across websites and collect information to provide customized ads.
Others
Other uncategorized cookies are those that are being analyzed and have not been classified into a category as yet.
SAVE & ACCEPT
Powered by